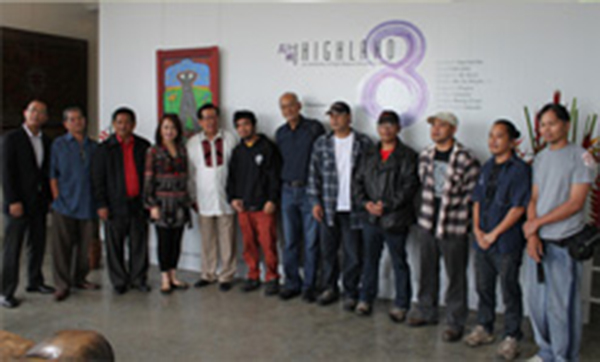 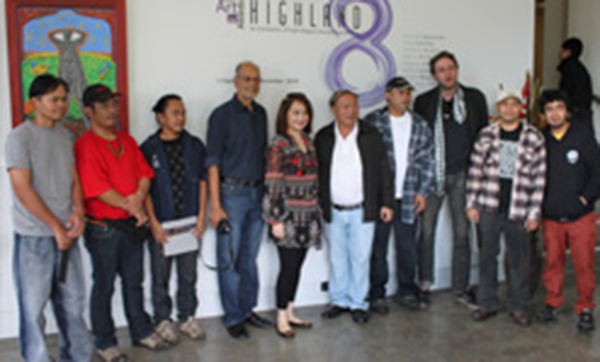 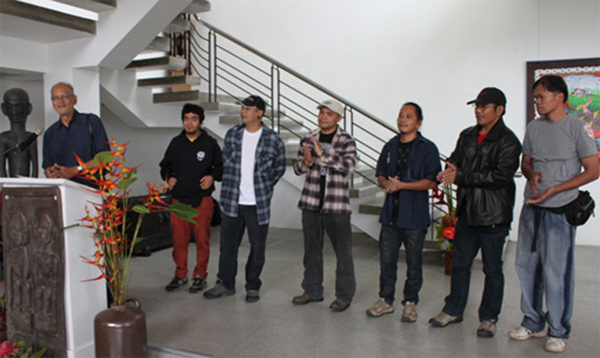 The highlands of Scotland were immortalized by a movie and a subsequent TV series about a race of immortals. The Philippines has its own version of the highlands known collectively as the Cordillera Autonomous Region (CAR) most famous of which is Baguio.

Largely due to its cool climate, Baguio is a major tourist destination and is considered the “summer capital of the Philippines”. Apart from its cool, crisp weather, Baguio is also home to one of the strongest artistic communities in the country.

These 8 artists represent the brightest and most promising artistic talents that Baguio has to offer and so these same artists were put together to form the Highland 8 exhibit. 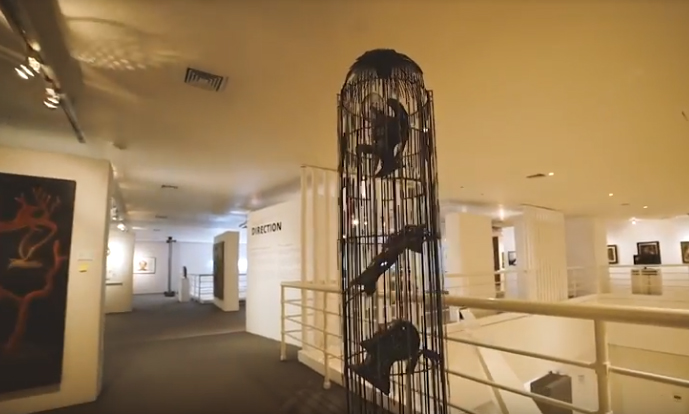 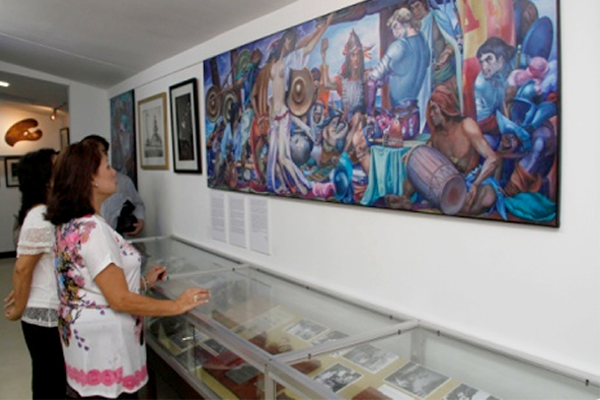