PAA THROUGH THE YEARS

First held in 1994, the Philippine Art Awards has evolved through the years. It was initially conceived as part of the ASEAN Art Awards, where the Philippine winners competed with their counterparts from Brunei Darussalam, Indonesia, Malaysia, Singapore, Thailand, and Vietnam.

In 2005, after 10 years, as the ASEAN Finals bade goodbye from the regional arena, Philip Morris Philippines Manufacturing Inc., (PMPMI) decided to support and continue the Philippine competition and the Philippine Art Awards (PAA) provided the much needed arena for emerging visual artists nationwide to showcase their talents.

Beginning 2009, The PAA ushers the 14th season for the competition with the inclusion of the National Museum and Asian Tigers Lane Moving & Storage as presenters together with Philip Morris Philippines Manufacturing Inc. More importantly, the competition is expanded to include multi-dimensional works, more members in the pool of judges, and the conduct of art clinics during the regional launch of the competition. 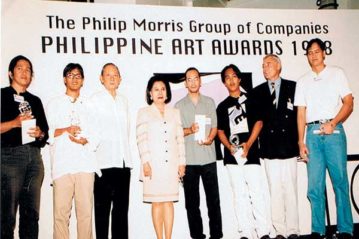 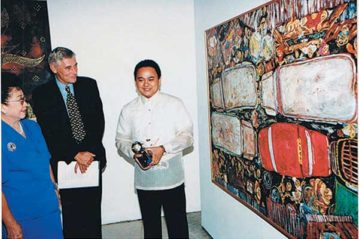 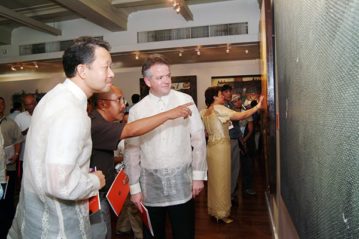 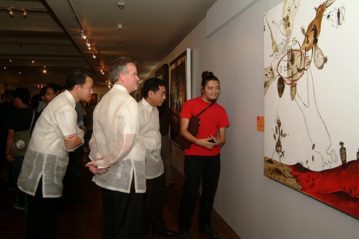 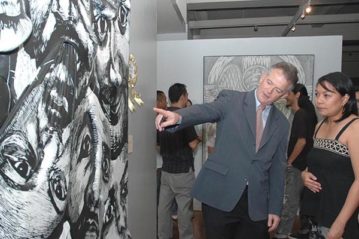 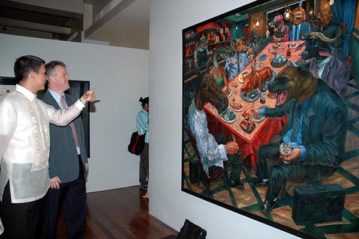 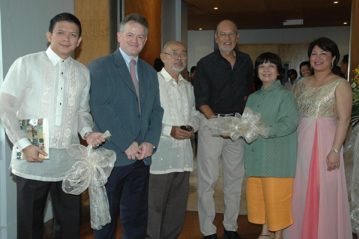 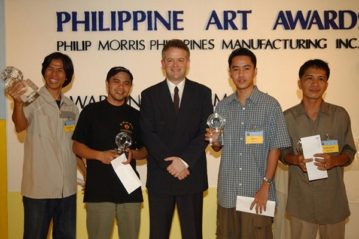