For 24 years the Philippine Art Awards has been witness to the changing landscape of nation’s artistic impulse and creative spirit. This year is no exception. If the PAA’s awarding ceremony on November 22, 2018 was any indication, then the spirit is alive and well, the impulse is daring and courageous, if not downright audacious.

Sam Penaso went up the stage with a gasmask over his face. Yes, we’re not even talking about the art yet. 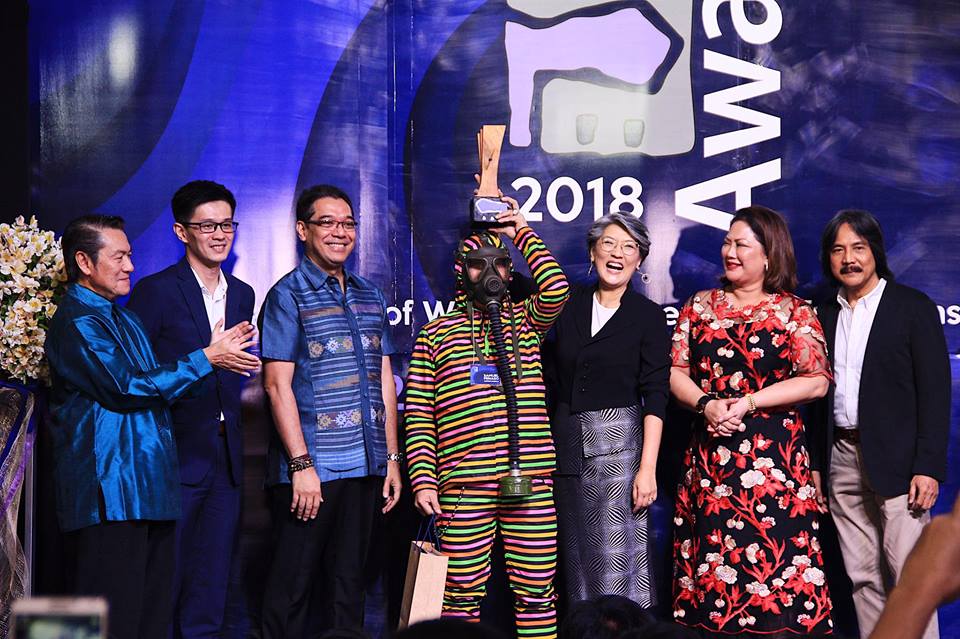 Yet there is much to talk about with regards the 20 finalists’ works unveiled in an exhibit that same evening at the Yuchengco Museum. An achievement of the PAA is its claim to the national, with five finalists each from the National Capital Region, Luzon, Visayas, and Mindanao. And despite the diverse locales that cradled these works, there is a clear common impulse to engage with the state of the nation, be it regarding the state of womanhood, a discussion about history or current events, or the creation of identity. 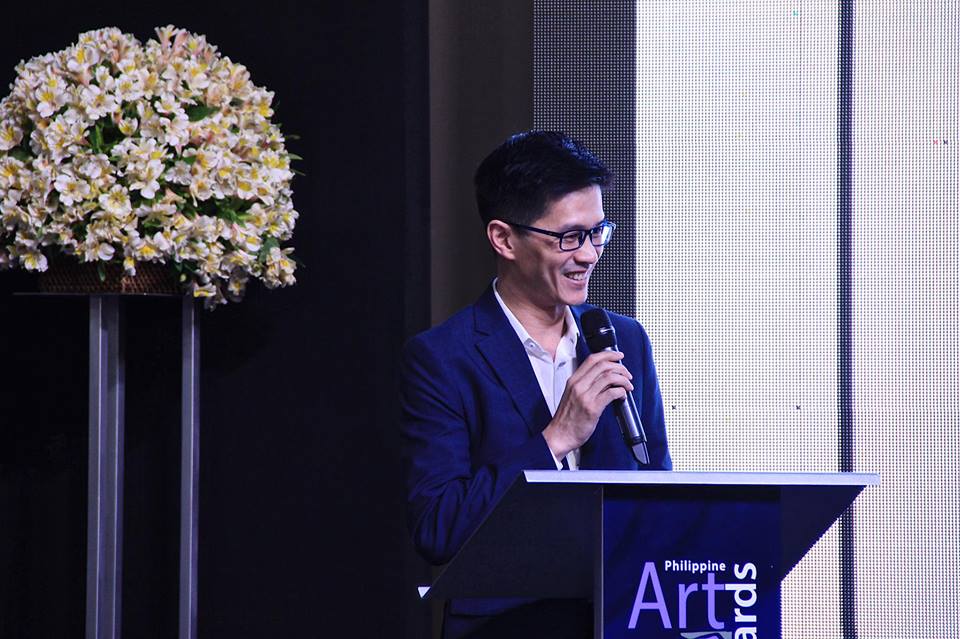 What is rarely said though is how the PAA’s awarding ceremonies is also one that is about generosity. Finalists from across the country are flown in for the awarding, regardless of whether they will win or not. Their works are exhibited in a museum setting — a first time for some of these artists. And at least for the awards night, works and artists are gathered together in one space, in celebration of Philippine art and creativity, where there is laughter and excitement, and a vision for championing Philippine art. 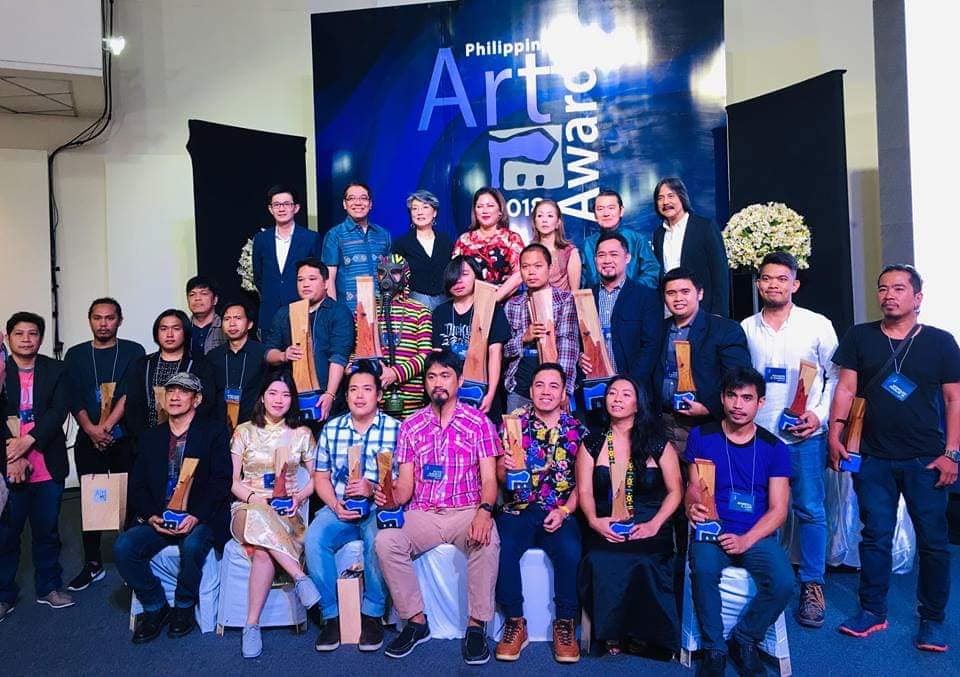 Which is about the people. The artists who were finalists and winners for sure, but also the people who are fashioned into spectators by this most credible art competition in the country. And given the diversity of the works that won in the PAA this year, it is clear that the spectator is being forced to level-up, so to speak.

The winning works cut across an amalgamation of media — from construction cement, coffee and cocoa, to mirrored stainless steel, to pyrograph on wood — but also there is a complexity in the discussion of subject matter: from the erasure of identity (Leonardo Onia’s “Genes”) to the creation of our humanity (Penaso’s “Human Nature” and Michael John Hilario’s Launching”), to death as both contemporary landscape (Michael E. Bacol’s “Tokhang: An Hour of Mercy”) and inheritance (Mark Clinton Y. Velez “Ninuno”). 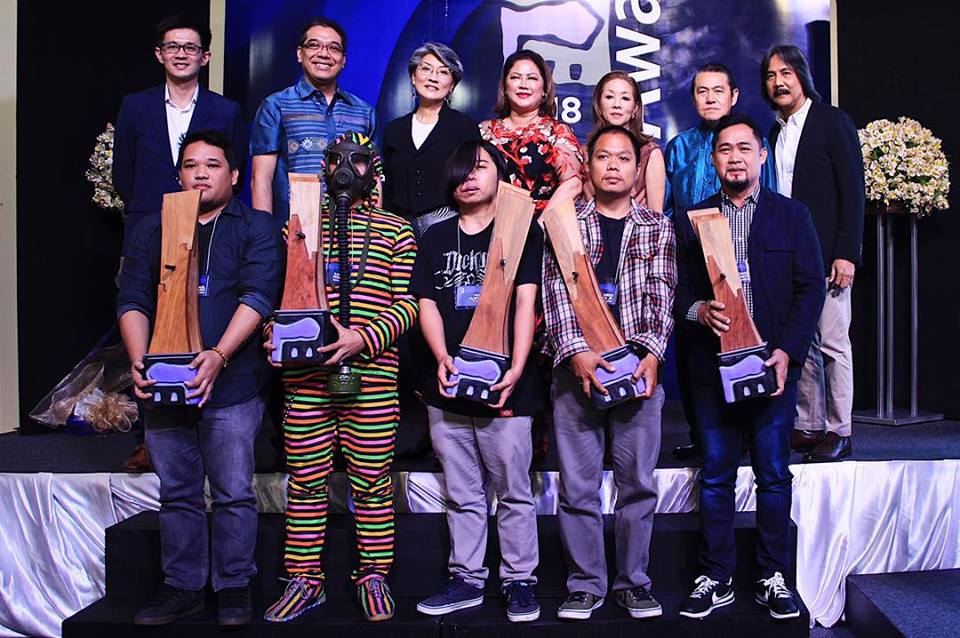 On its 24th year, the Philippine Art Awards proves not just its continuing credibility, but also its importance as both a sign of the current state of the artmaking, as it is a compass for future possibilities. In this light, celebrating its 25th year will be nothing short of extraordinary. *** 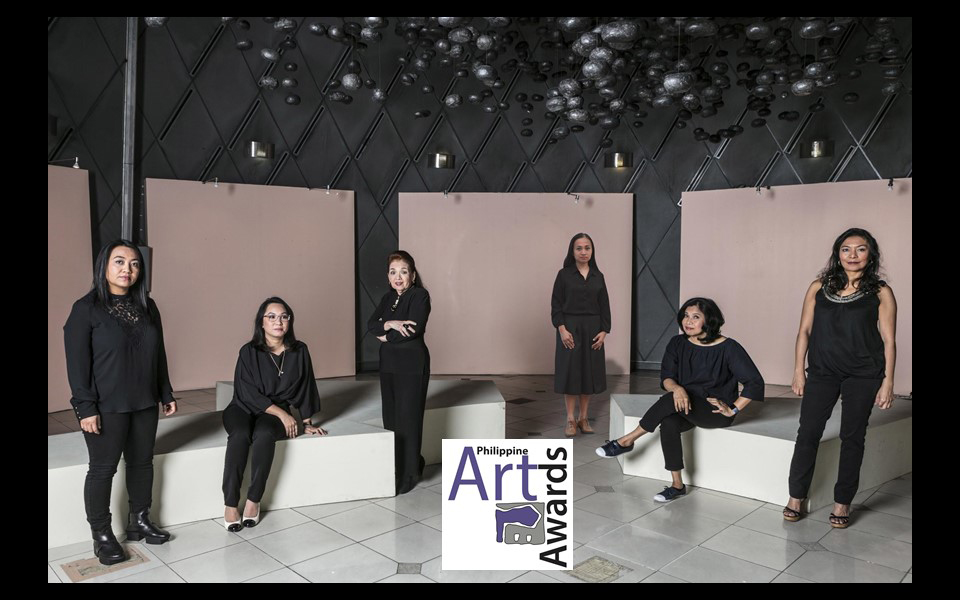 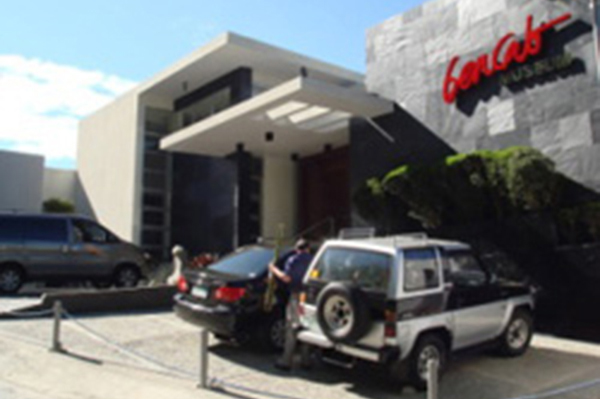 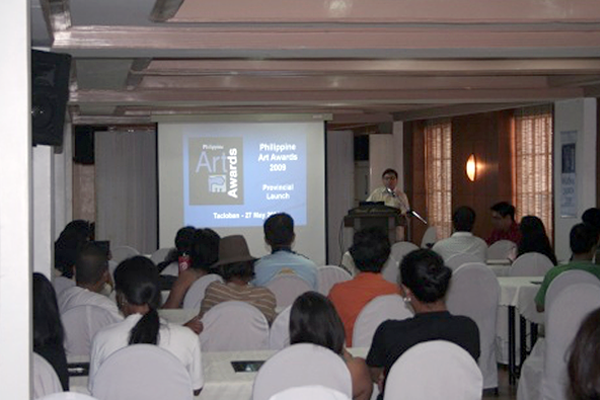