Yes, hard to believe we’re still here. 24 years of the Philippine Art Awards, and it’s going strong. In fact, it’s going from strength to strength. All the artists that have joined us since 1994, and especially those who were proclaimed winners have, after 24 years, arrived at their maturity as artists. Indeed, they have forged ahead in directions that either drove their early winning works to a state of extreme refinement and emotional depth, or explored other unexpected paths that took even the artists, I’m sure, by surprise. That is what the passage of time can do, but a time well spent in contemplation, which only shows what a task master Art can be. As I have them say, in mock lament, “Haay, ang hirap maging artist!” But none of them would rather be other than what they were born to be: Artists.

I am gratified to know that none of these Filipino artists ever took their talent for granted. And, let me reassure you, neither does the Philippine Art Awards. Our commitment to them is based on the unwavering belief that Filipino artists, through their works, allow us, their countrymen, to look at ourselves as a people, with pride and jubilation. Our celebration tonight is but a small measure of gratitude expressed to them by PMFTC, Inc., and the Yuchengco Museum. And with the establishment of the organizing agency named Promoting Advocacy for the Arts Foundation, Inc. (PAAFI), the Philippine Art Awards is guaranteed to always be here.

And that will not be hard to believe… 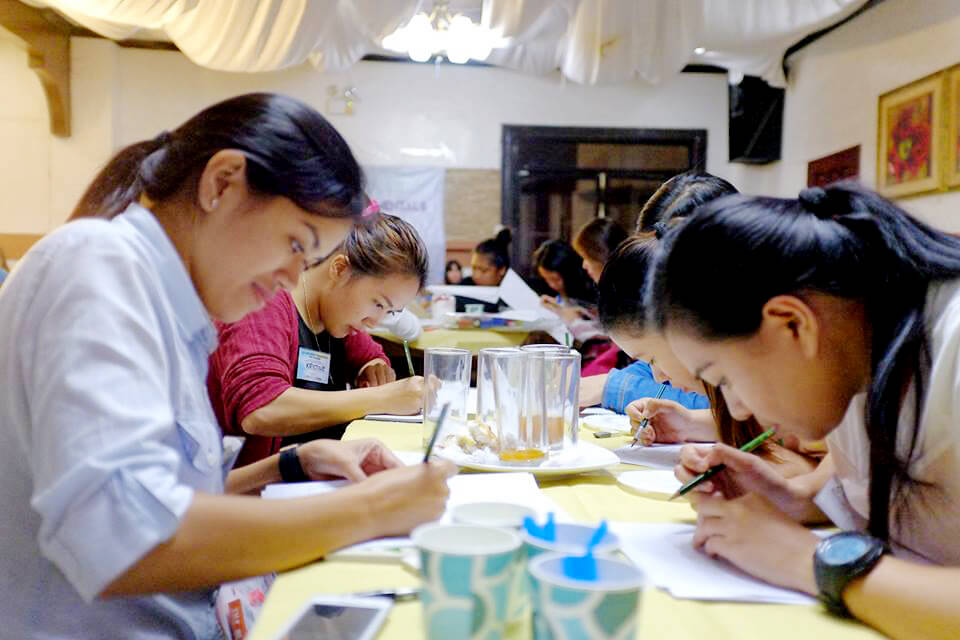 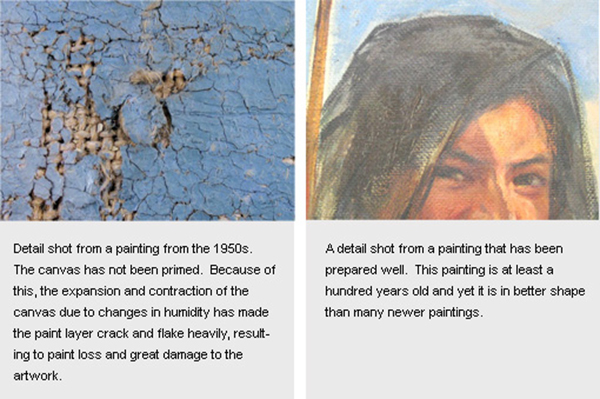